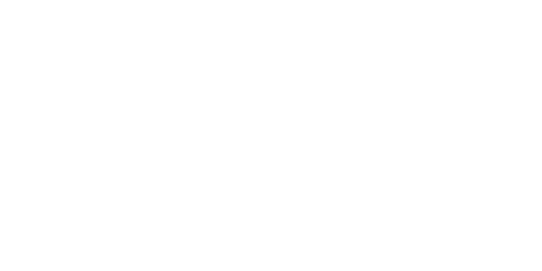 Dan graduated from the University of Oklahoma with a Bachelor of Business Administration degree in 1971. He graduated from the University Of Oklahoma College Of Law in 1977. His legal fraternity was Phi Delta Phi. He is a member of the Oklahoma County, Cleveland County, Oklahoma and American Bar Association. He is also a member of the Oklahoma Association of Defense Counsel, serving on the Board of Directors (1988-1991) and as President (1992). Additionally, he is a member of the International Association of Defense Counsel and the Defense Research Institute. He was appointed to the Workers Compensation Advisory Council, serving 3 terms from 1998 to 2007. He is admitted to practice in all state courts, as well as the United States District Court, Western District Oklahoma. He is a Benefactor Fellow of the Oklahoma Bar Foundation. Dan is an AV-rated attorney with Martindale-Hubbell.